Please click on the images to show a larger version. 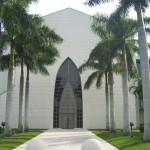 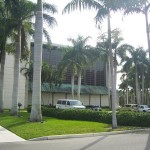 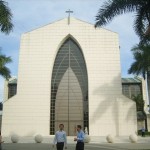 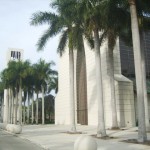 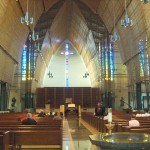 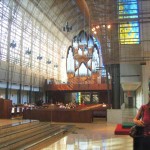 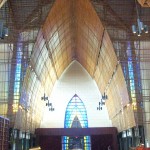 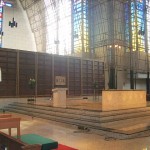 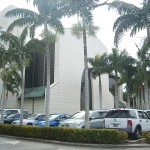 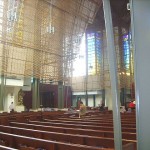 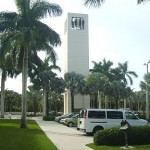 Donate to the institute

Help preserve the music of the Catholic Church.